Our members are listed on Bursa Malaysia

The idea of forming FPLC was mooted by Tun Dr Mahathir Mohamed, 7th Prime Minister of Malaysia during a trip to China in 1985. He was accompanied by prominent captains of industry who were lamenting over the stock market crash following the Pan Electric debacle. An indepth study and rationale for setting up an umbrella body for public listed companies was undertaken and financed by a small group of CEOs headed by YAM Tunku Naquiyuddin ibni Tuanku Ja'afar of Antah Holdings Berhad. This led to the incorporation of FPLC with YAM Tunku Naquiyuddin as its first President.The Federation of Public Listed Companies (FPLC) was incorporated under the Companies Act 1965 on 3rd April 1987 as a public company limited by guarantee. It is a not-for-profit organisation, whose members comprise of companies listed on the Stock Exchange, as defined under the Securities Industry Act 1983. The Federation is now under the helm of YBhg Tan Sri Dato' Seri Megat Najmuddin Khas. 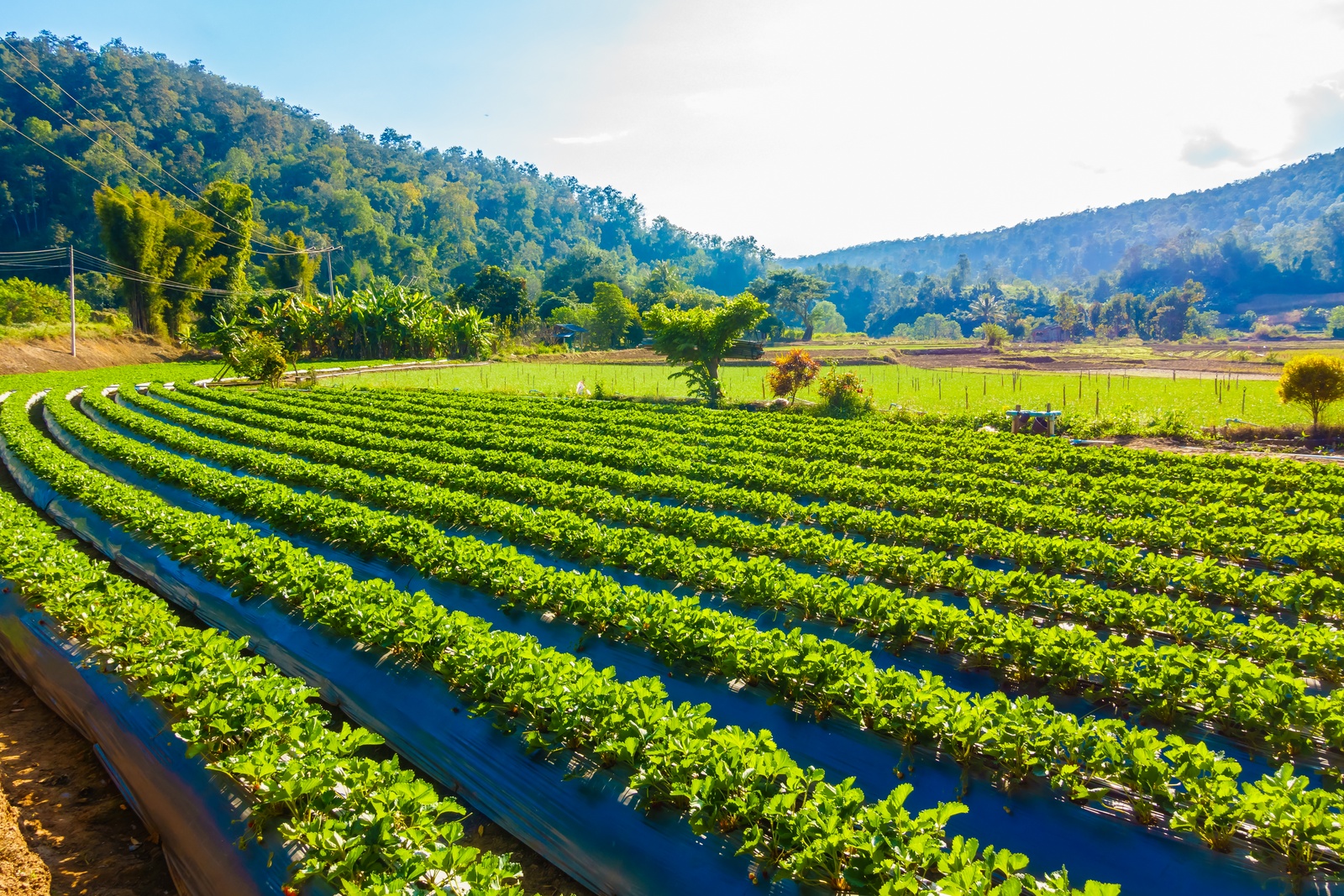 To inspire and advocate the movement of our members to encourage the healthy and sustainable business development in the Malaysian capital market including its expansion in new and diversified fields of economic activity.

We are united and committed to achieve our goals. We believe in open communication, mutual respect, strong team and stakeholder relationship.

We believe in accountability for our actions; guided by ethical principles. Our leadership endevours to live up to expected responsibilities and integrity.

We believe in efficient use of knowledge with sound approaches, effective deployment and management of resources to maintain our organisation’s sustainable results.

We initiate to create a fertile ground for organisational improvement through innovation, discover new and better ways to attain desired achievements.